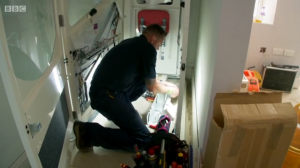 Terry’s were first introduced to the Wall family when the local authority contacted them direct, and made them aware of the family along with their circumstances. It was clear their highly disabled son Noah did not have the quality of life he so rightly deserved, whilst his parents struggled on a day to day basis to care for his needs.

The Wall family purchased a beautiful 18th Century House before the birth of their son Noah. When Noah was born he was diagnosed with Spina Bifida, which was devastating news for the family. 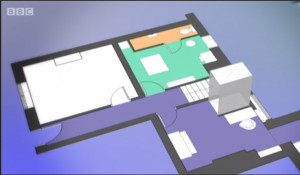 The house the Wall family were living in had been purchased as a renovation project. By the time Noah was born the house was nowhere near complete. With an unfinished, cold and unsafe house, it soon became clear that it was not at all suitable for Noah’s current and future needs.

Luckily for the Wall family, help was at hand. Nick Knowles and the DIY SOS team chose their home as the focus for one of their Big Build projects. After hearing the circumstances surrounding the family, it was hard to ignore.

Terry Lifts joined Nick Knowles and the DIY SOS team to help turn this house into a home for an amazing little boy.

As Noah was already wheelchair bound, Terry’s quickly established his needs and suggested the Harmony Through Floor Lift to help little Noah access parts of the house that the family had otherwise struggled with.

As soon as the order had been placed by the local authority, Terry’s quickly set to work manufacturing the Harmony Lift at their Cheshire based factory. As soon as the lift was completed and thoroughly tested, the Harmony Lift was dispatched along with their team of skilled installers as they joined the DIY SOS team in Cumbria. 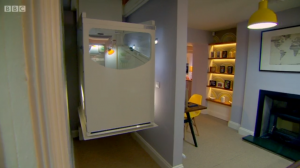 The installation took 3 days to complete in total, whilst Terry’s quickly integrated as part of the DIY SOS team.
Overall, Terry Lifts were honoured to be a part of DIY SOS the Big Build and help a family in need. 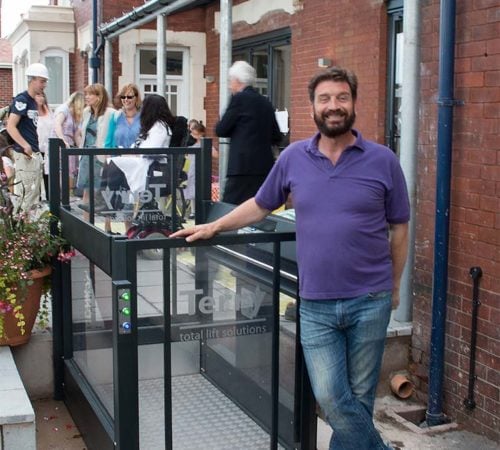 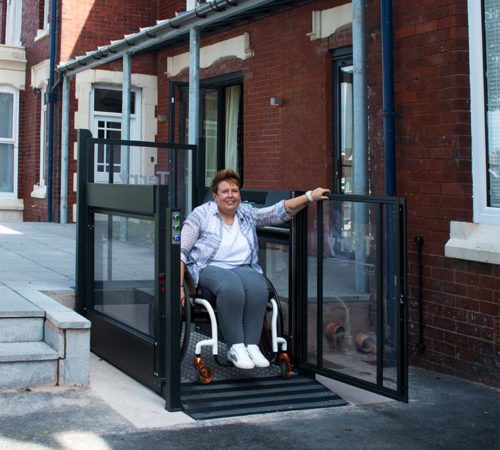