Terry Lifts has strengthened its overseas sales with a significant rise in orders from South Korean export partner, UD Center.  Since an initial order for a portable platform lift in 2018, volumes have steadily increased, rising to 71 units in 2020 (Jan – Sept).

UD Center has worked hard to raise awareness of the portable lift by attending large exhibitions in South Korea and at many public institutions.  Interest comes as the South Korean government imposes regulations for suitable access and disabled facilities in public buildings.  The Terry Lifts product meets this demand and criteria, and to date many of the portable platform lifts are in use across schools, colleges, district government offices and art centres.

The portable platform lift from Terry Lifts provides a practical and flexible solution where wheelchair access is required on a temporary basis.  Typically used to access stage and mezzanine levels, the compact lift can be wheeled into position with minimum effort and folds down easily for transportation and storage.  Built-in batteries provide up to 30 cycles between charges.  The lift is usually only plugged-in to an existing powerpoint when in storage as duty cycle is usually low.

UD Center discovered Terry Lifts via a web search, and proactively contacted the Cheshire-based lift manufacturer.   Working with the team at Terry Lifts, UD Center has a long-term plan to expand its lift portfolio and grow sales through its business network and sales agencies in other districts.

Commenting on the relationship with Terry Lifts, UD Center said: “We always appreciate their quick response and support with new developments.”

Steve Hill, sales manager for Terry Lifts said: “We have been exporting lifts across the globe for more than 40 years and we are incredibly pleased with the interest from South Korea.

“At the peak of the pandemic, overseas sales were so significant that the export market drove the first wave of production staff returning to work.  We have continued to support UD Center throughout the crisis, and we look forward to strengthening our partnership further, in the New Year.”

For short and long-term access solutions, the Terry Lifts’ portable platform lift is also available for hire (UK only).  With rental periods ranging from one day to several months, Terry Lifts will deliver, set-up, provide training and collect the lift. 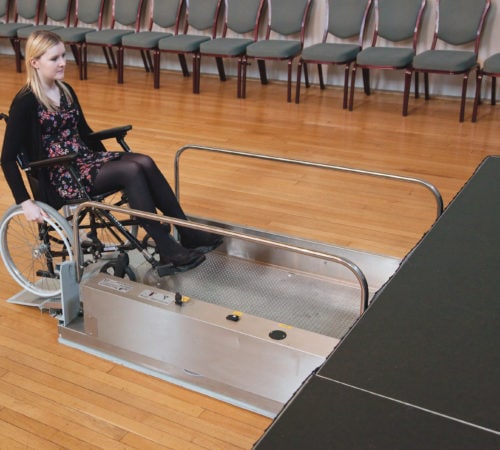 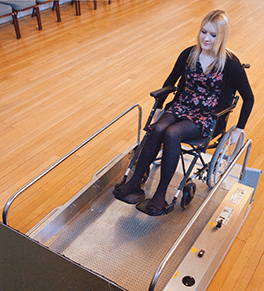