Terry Lifts has cemented its position as a reliable and proven lift supplier to the north of England with three framework wins.  The Knutsford-based lift manufacturer has secured multiple lots on frameworks for Bradford Metropolitan District Council, Manchester City Council and Knowsley Metropolitan Borough Council.

Terry Lifts secured three lots on the framework agreement for lifting adaptations in domestic properties –  to supply and install step, wheelchair and through-floor lifts within the Bradford District on behalf of the Council.

The  framework value is £2 million and will be carried out over an estimated two-year period, with potential for 2 x one-year extensions.

Terry Lifts has been awarded a place for Lot 2 – Through-floor lifts and Step Lifts on the Manchester City Council framework, to supply and install electrical equipment and adaptations.

The contract will run for two years with potential for a two-year extension.

Terry Lifts has achieved a place on the Knowsley Council framework agreement for the maintenance, supply and installation of personal home stair lifts and through ceiling lifts.

The company is one of three successful bids for Lot 3 – Supply and installation of new through ceiling lifts and step.

The contract is for an initial period of 48 months.  The estimated value of the framework is £3.6 million.

Examples of the type of lifts supplied to these contracts include Harmony, Harmony FE, Melody 1, Melody 3 and TSL500, 1000 and 1100W step lifts. 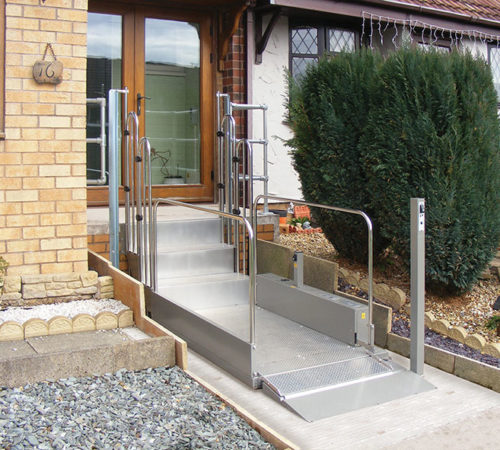